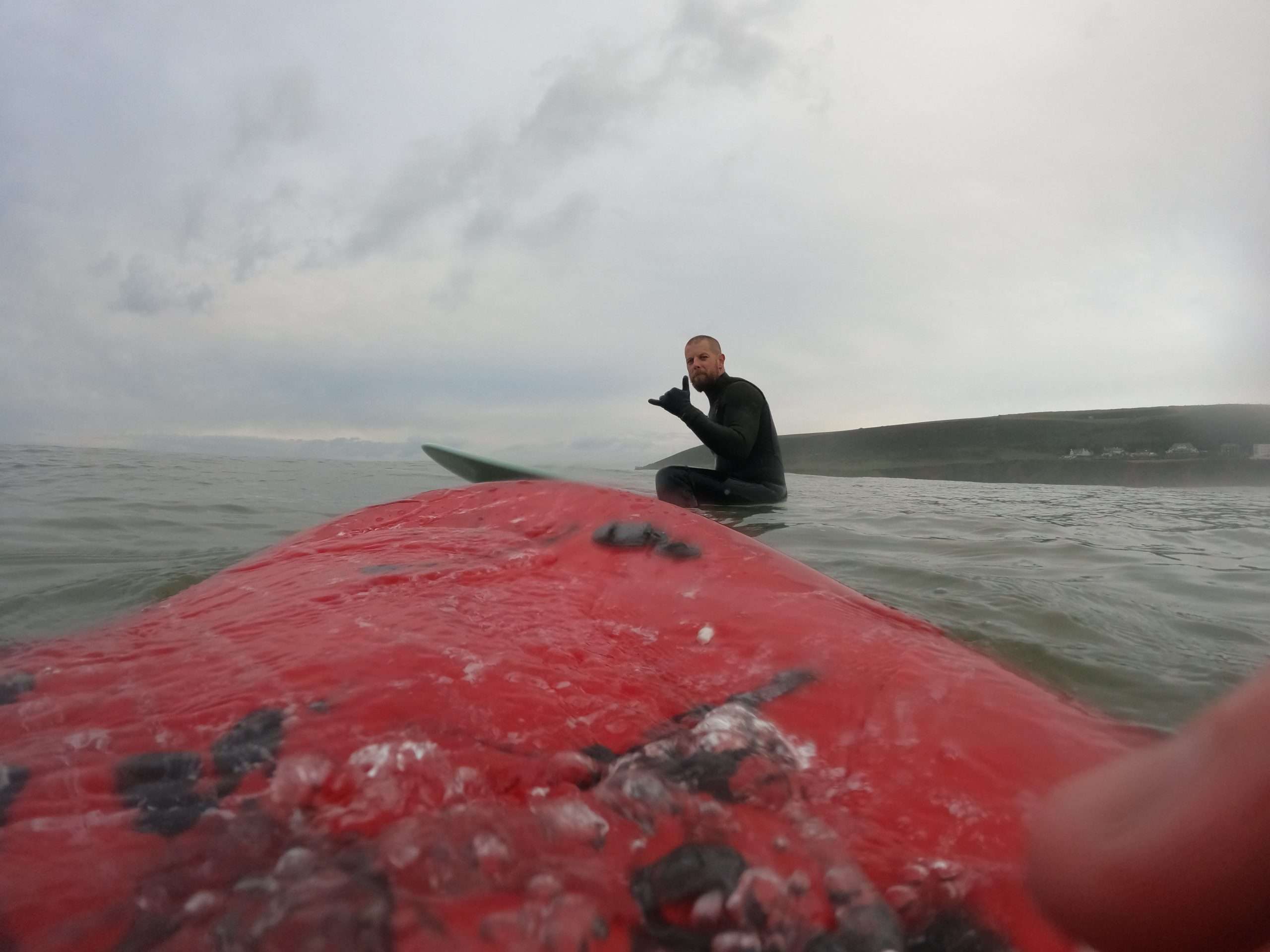 On this episode, we finally get to pick up and surf our new boards and we don’t hold back with 3 surfs in 34 hours!

First, we went to the Waikiki wave at The Wave Bristol and then on to Saunton Sands for a Friday evening sunset session, followed by a Saturday morning dawny. Needless to say, we were Ian Bealed!

So, as you may have seen if you follow us on Instagram, we picked up our new boards a while back and now we have finally got to surf them after what has felt like the longest flat spell in history.

First of all, we headed to Origin Surf Co to pick our new 9’6 longboards from Dom who has done an absolutely incredible job with them and then,, as the universe would have, it we went through what felt like the longest flat spell ever!

At the first hint of waves, Pete took his to Westward Ho! on a small day with a friend, Oli, as Leighton had work commitments and, after the initial shock of how different his new board was compared to the piece of crap log that he had been surfing for years, he managed to catch a few waves but nothing to write home about.

Next, we headed to Woolacombe on a Friday evening with Leighton’s oldest boy and had a few good ones but the waves were a bit mushy and, as Leighton was making sure that his son was ok, he didn’t get to focus too much on his new board but did manage to catch the first wave of the night with his son, a memory he says he will never forget.

Pete, on the other hand had nothing to worry about apart from more practice on his new board, and managed to catch a few nice ones.

Next, we took our boards to The Wave Bristol for a Thursday evening Waikiki wave session but were informed once we had paddled out that you cant use had boards on the Waikiki. A bit of a disappointment but we still managed to have some fun on the small but extremely tiring Waikiki wave.

Friday, we went to work and headed straight down to Saunton afterwards. The waves were pumping and we were the last ones in. This was the first time we had got to surf our new boards together and have to say we were both over the moon with how they responded.

We slept in the van at Saunton that night and got up super early for a dawny. By this time, it was the 3rd surf in 34 hours and we were absolutely knackered. See the video at the bottom of the page as Pete stands up and has got absolutely nothing left and just rides a 30 second wave all the way to shore.

Pete has had a bigger learning curve with his as the board as it is so different to what he has been used to, riding with every surf his new board just gets better and better. Leighton, on the other hand, loved his board from the moment he stepped on in and says it feels like Dom has reached into his head made him the perfect board that not only looks and feels great, but seems to have made surfing feel easier. 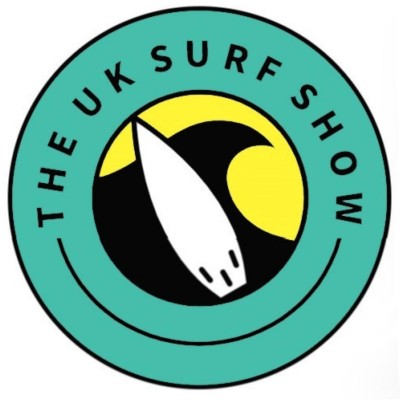 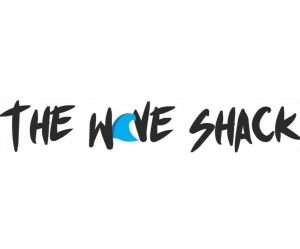 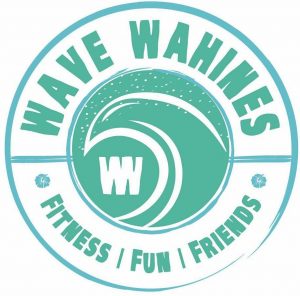 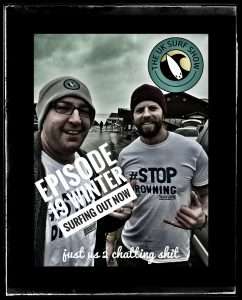 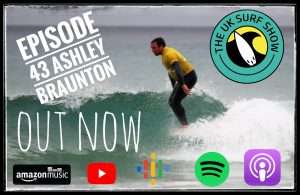 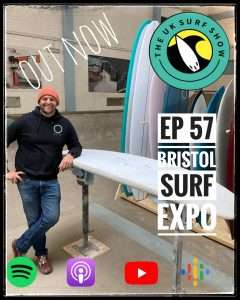